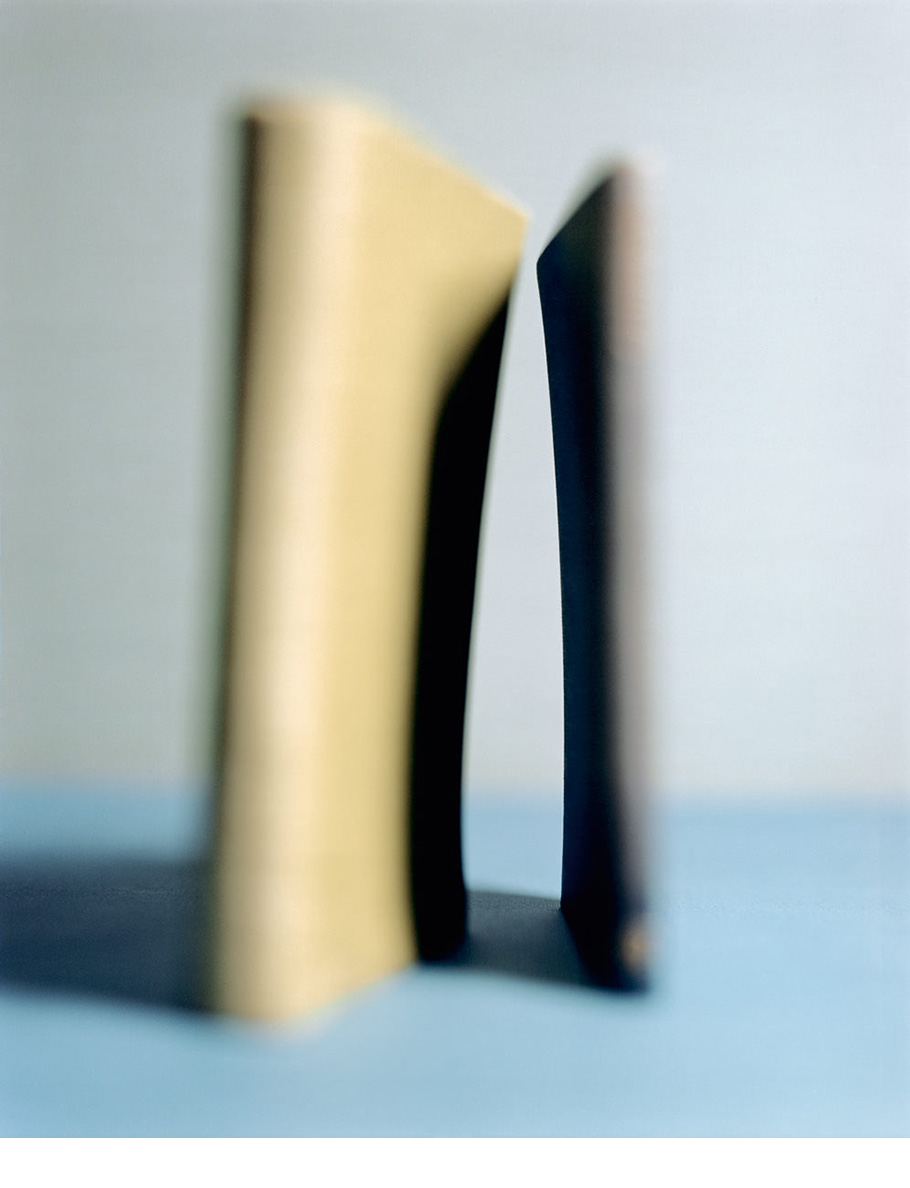 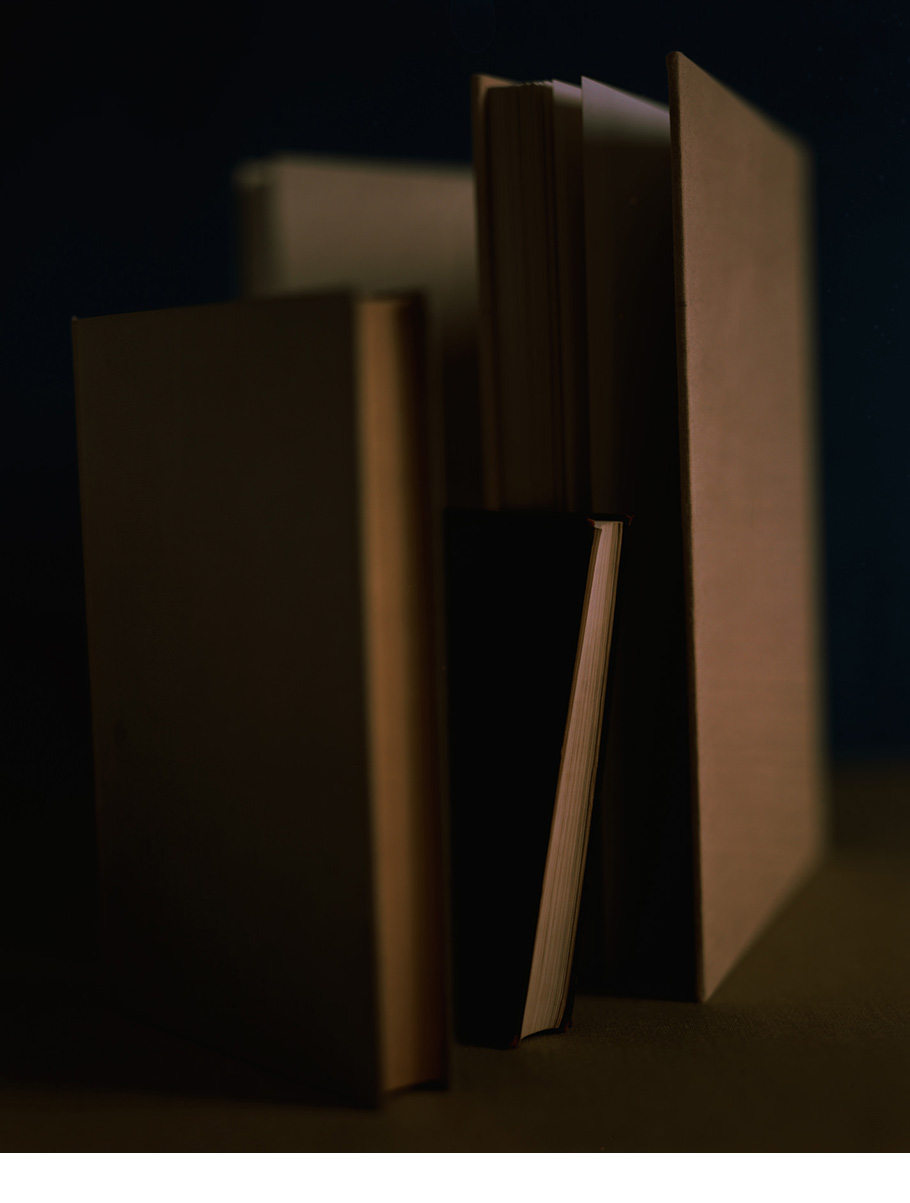 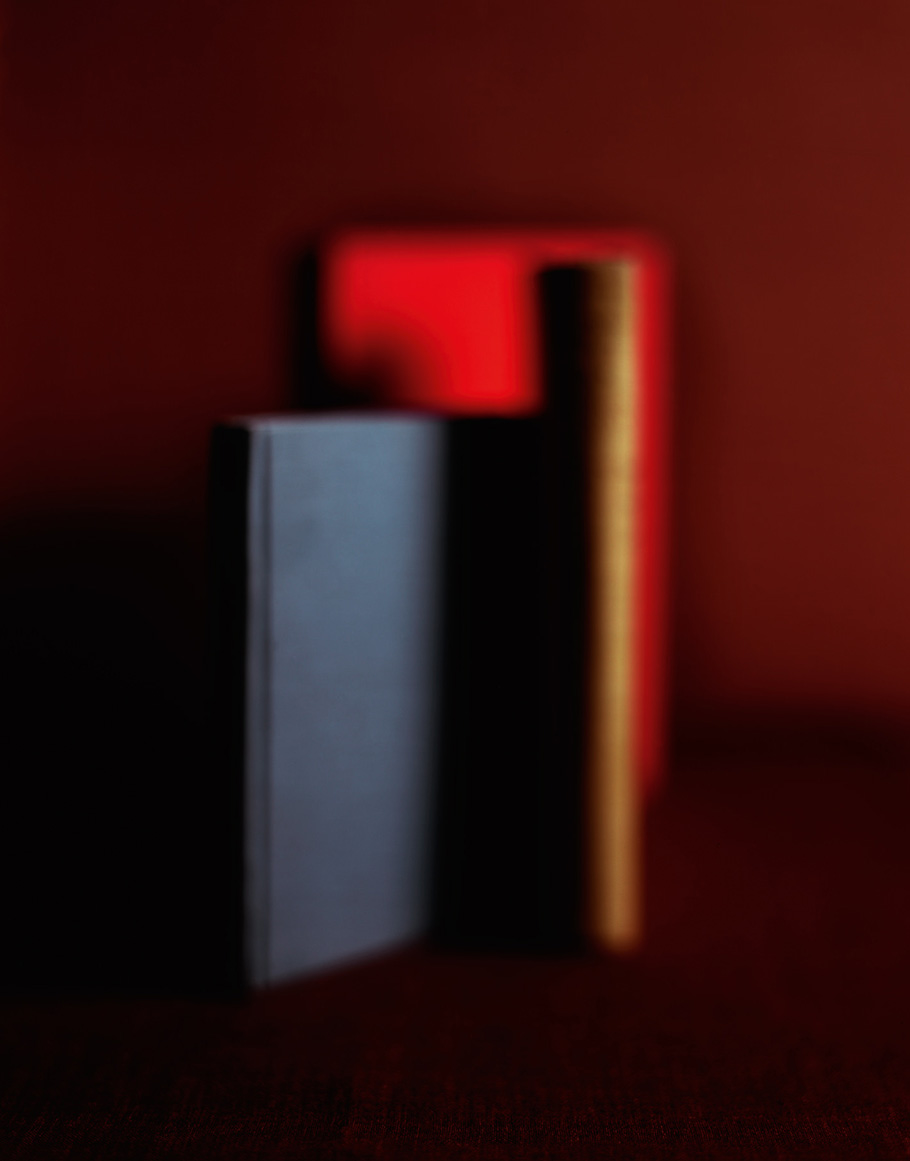 I have been seduced by photography since I made my first prints in sixth grade. I printed negatives my father sent me from his travels around the world—the South American jungle, the Kremlin, Africa. My experience being director of Light Gallery in New York from 1975–78, working intimately with many of the most significant photographers—from Paul Strand, Kertész, Callahan, Siskind, Sommer, to Friedlander, Winogrand, Emmet Gowin, to Jan Groover, Stephen Shore, Robert Heinecken and Nick Nixon—certainly established a sense of the inexhaustible possibilities of the medium.

My recent work is concerned with the essence of visual things, rather than the complexity of cultural and historical references. I am still committed to the view-camera and its plastic intimacy with the subjects in front of it. The transition from large-format film to large-file digital has not changed this.

Almost everything I do stems from the idea of still life. The gestalt of walking around hoping to bump into interesting subjects has never held much fascination for me. In essence, I feel that my practice is similar to entering an empty room with a musical instrument in it. If things work out, something special can happen. There can also be nothing. It is important for me to be in the same space with what I am photographing. The notion of correction is very central to how I work: making a picture, responding or not, correcting; trying to stop at the right point.

My past several bodies of work (Composition as Explanation, The White Room, Life Against Death) have had color—where it comes from and how it is represented—as one of their subjects. In earlier work (Bird Hand Book, Botany), monochrome prints kept my intentions about naming, variation, and nature versus culture more apparent and avoided the misreading of “nature photography.” Color seems to make a lattice of connectedness around the image; black and white is more about a compression and equalizing.

I generally enjoy commercial commissions. It is nice having subjects placed in front of me that I would not normally come up with myself. There is always visual investigation going on—I am often incubating more personal ideas for work, and field-testing them without anybody knowing. Mastering the requirements of technique on commercial projects has made me very efficient as an artist.

Influences—I tend to be intrigued by individual images from all kinds of sources, high and low, rather than whole bodies of work by individuals. Among those who have been important for me are: Frederick Sommer, Josef Sudek, Piet Zwart, Jan Tschichold, Irving Penn, Charles Jones, James Nasmyth, Jaromír Funke. Also Philip Guston, Giorgio Morandi, Stuart Davis, Gertrude Stein.

Some pictures are more seductive, more easily responded to than others. But the difficult, primitive, often unsuccessful, pictures have a special value as well. Apropos of the Composition as Explanation photographs, the books are as necessary and irrelevant as Morandi’s pitchers, Stieglitz’s clouds, Cézanne’s fruit, Weston’s peppers, or Penn’s frozen food. The real purpose in making these pictures is addressing the box of space that sits in front of me, and seeing if it is once again possible to pull a compelling picture out of it; again and again, until the activity transcends the environment in which it takes place. Everything is surrendered to the visual. Elements are placed where they are most urgently needed. There is a horizon. There is gravity. Shadows are tangible. There is no one else in the room.