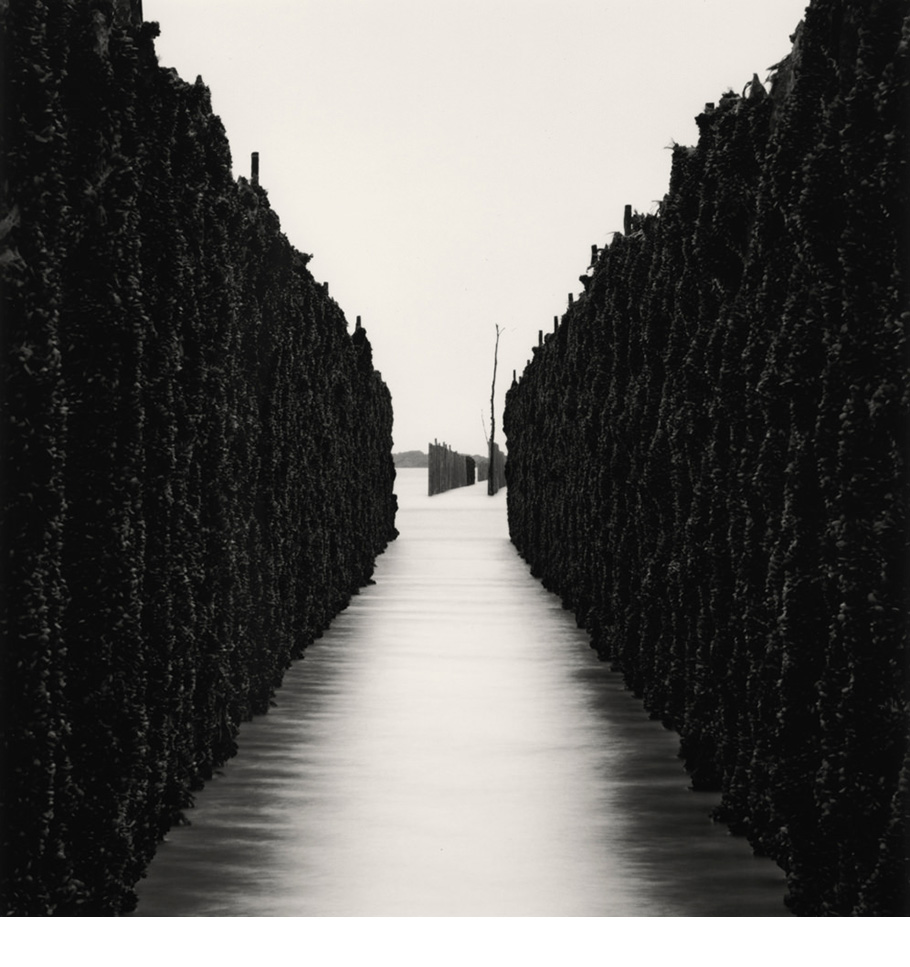 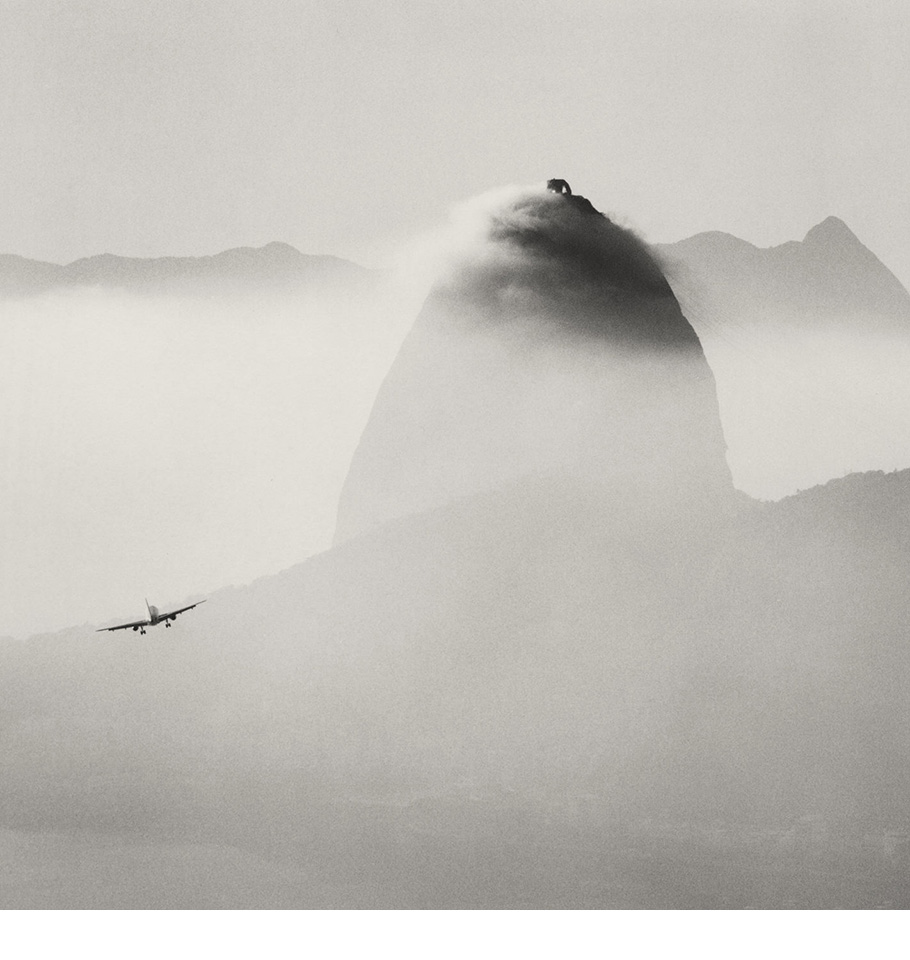 I was the youngest of six children in a working-class Catholic family. There was no tradition of art among my family. I think I took pictures in my mind from when I was a child, but my first serious efforts weren’t made until much, much later. I initially chose photography for survival reasons. I wanted to be an artist but knew the possibilities in England at the time were very limited. Photography could be a means of expression as well as a way to make a living. It was a good choice for me. I have been able to survive since then doing what I love to do.

It is vitally important that I print my work. The darkroom has vast potential for creativity. There are so many technical and aesthetic decisions that need to be made when making a print, and I don’t want to delegate them. I know that if somebody made my prints they might be technically good, even better than my own, and perhaps more creatively interesting, but they wouldn’t be my interpretation. I find the time in the darkroom to be fascinating and inspirational. It informs and enriches the way that I see and therefore photograph.

I have experimented with formats and I used 35 mm pretty much exclusively for over ten years. The 120 square format seems perfect for me now. Technically, it gives me a good- sized negative that I can crop if needed, either horizontally or vertically. The grain is not too pronounced, so I can enlarge and print only a portion of the negative if I decide. Aesthetically, it is perhaps less obviously dynamic than other formats. It has a certain calmness that fits my current work quite well.

I spent seven years in a Catholic seminary boarding school. There was a lot of ritual and discipline, and something called magnum silentium, which is Latin for “great silence”. Each day there were extended periods when nobody talked. In retrospect, I was quite comfortable with that. In long distance running, which I enjoy, there is also discipline and long periods of solitary silence. And so, too, in photography.

I like to work with no time limits, nobody watching or asking questions, no phones or other interruption. When I go to a location, I don’t know if I will be there for five minutes or five days. Inspiration depends on the light, the atmos- phere, and what I react to. Being creative often means following a lead, working on half chances, half-thoughts, coming up to dead ends and re-tracking. Being creative for me often means photographing things in ways that might seem completely ordinary at the time but which may turn out to be extraordinary later. The inverse also happens. Creativity means being open, listening to what comes from within and without, which is very hard to do when you are looking at your watch, or having a conversation. It is important to be focused and concentrated, which for me usually means being solitary, quiet, and away from distractions.

The places I photograph are like friends. Currently, I am consistently photographing in China, France, India, Italy, Japan and Korea. Projects just seem to appear in my life. I don’t spend a lot of time thinking or worrying about them. Sometimes I find it difficult to juggle and prioritize all the aspects of a life well lived. There are not enough minutes in a day or years in a lifetime to do everything that one would like to do. The possibilities are really endless. There is usually some sort of “critical-mass” event, a book publication or exhibition, which marks a certain point in the project. But I never like to think of them as being finished.I prefer to retain the option to return and re-photograph. I like what time does to subject matter.

The whole artistic process is satisfying. I love being out at odd times of day and night, experiencing the world in fascinating places, where I would want to be even if I wasn’t making photographs. I love travelling and all that comes with it. I intensely dislike processing film – and fortunately there are still excellent labs around. Seeing the first proofs is always exciting; editing, making work prints, then the challenge of making final prints, even retouching the first print, all these stages are enjoyable and immensely satisfying. Then there is the exhibiting, getting reactions from others, making books, et cetera. Photography is immensely challenging, with a good deal of work, but I am thrilled to be a part of it.

Imagine being out at night, alone, under starry skies, listening to silence, watching the world slowly move, all senses alive, thinking, imagining, dreaming. The camera records, creates, documents, sees what the eye cannot see – cumulative time. Imagine the sensation of being in the middle of a large field, as the snow falls on a single, exquisite tree – white all around, silent except for the soft sound of falling snow. Or, the crashing of angry waves, before dawn, against white sand, clouds in the sky, a glow on the horizon from the slowly wakening sun. Then call that “work”.

There are moments when things come together: conditions, place, subject matter, inner connections; moments that are sing- ular and special. It is a privilege to be present at such times and to have the possibility to integrate into the scene and subjectively interpret. It is an experience that defies description, at least from me. I think it is a wonderful way to go through life, and I am a very lucky person to have found this path.