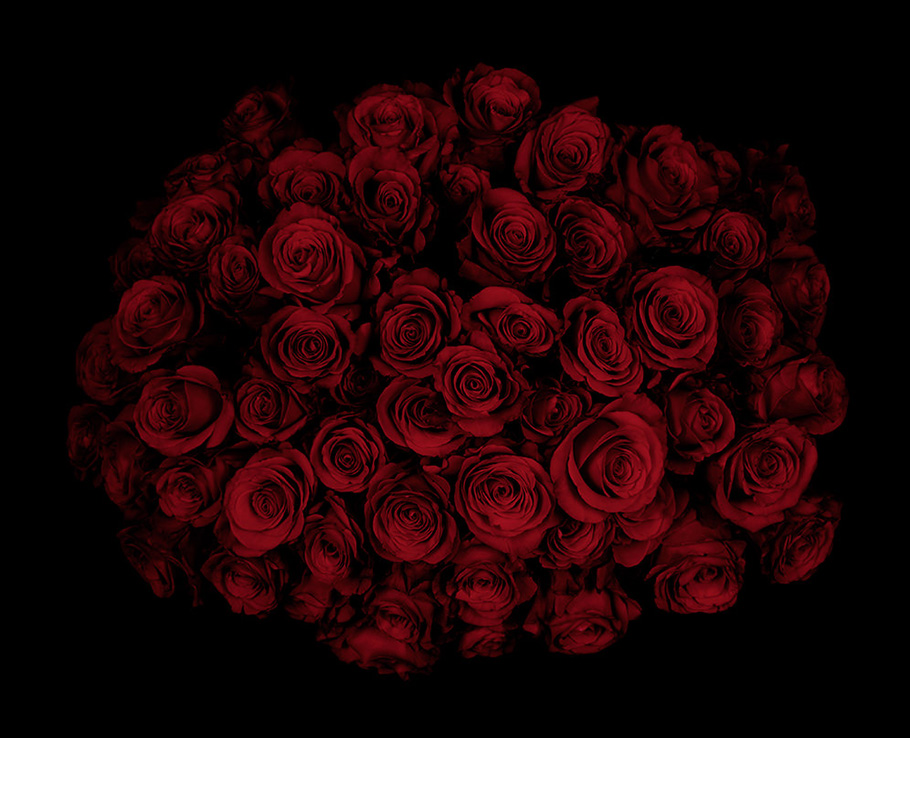 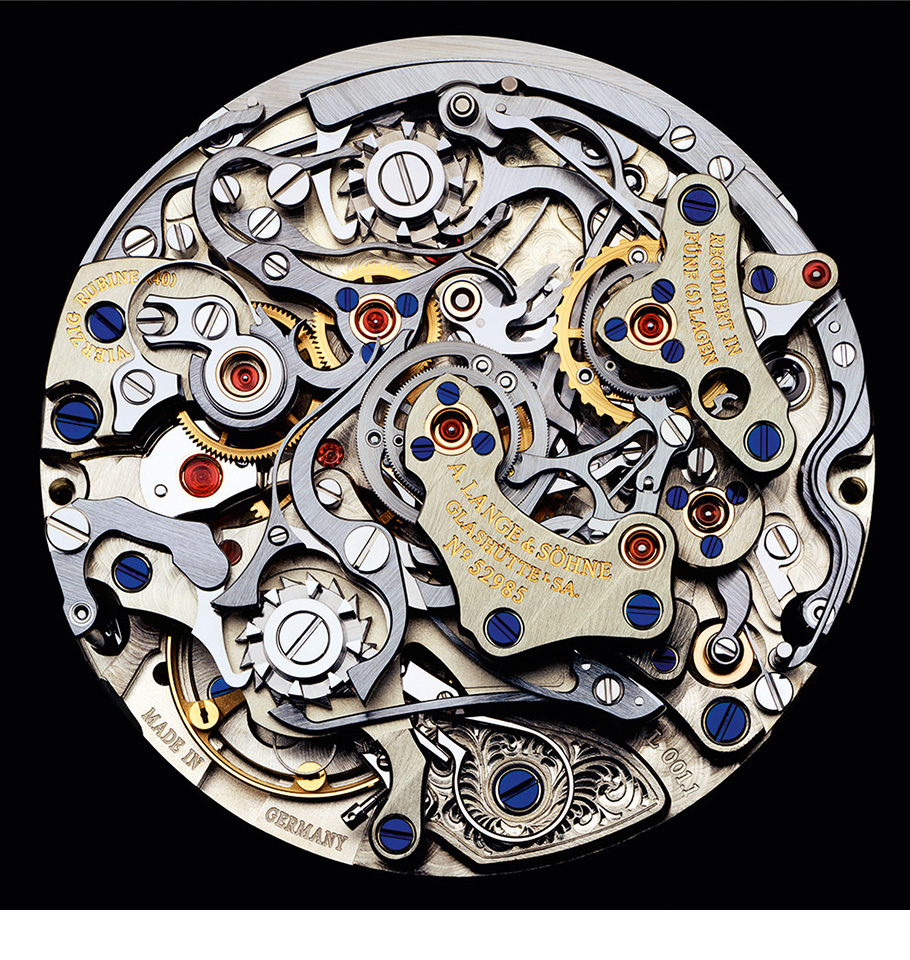 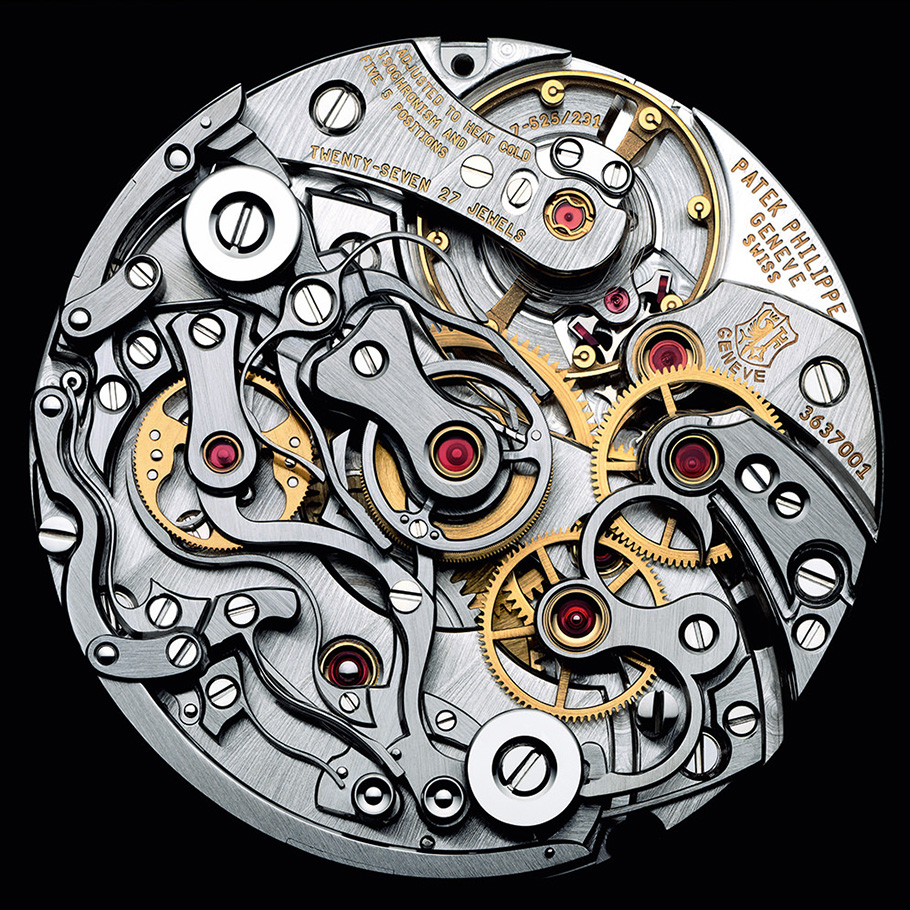 It is the sum of little influences in my life that made me turn into a photographer. When I was about fifteen or sixteen I was influenced by seeing the movie Blow-Up by Antonioni—the hyper-romantic Swingin’ Sixties emotion in that film was something that the Italian in me had to respond to. And then the photographs of Helmut Newton—you are very sensitive to the girls in Helmut Newton’s photographs when you are sixteen and seventeen. This and that and that made me decide to make photography. Then I switched to Swiss still life. Not girls after all—probably because objects are more quiet. Voilà!

I now focus more on fine art and have less connection with commercial photography. I retain some clients and am very lucky: I work for Chanel, Dior, Gucci, for example. I love to do advertising and will probably always do some because I have fun. It is complementary, even if it is very different from my fine art work. But I also want my independence from that, the time to do my own work.

There is minimalism and maximalism in my images. They are straight to the point but they are very complicated. I like the troubling aspect of doing something that is at once a very simple and yet complicated image.

I work with an 8x10 camera, on film; I don’t work digitally. I have the most expensive, super-sharp lenses, which helps us get the quality. My commitment is that whatever you do must be the best. Technique is not important as long as you can forget it. I must have the best equipment for what I need.

But I am afraid I will have to go digital at some point. Polaroid has shut down the factories they had producing the 8x10 film, so I got all the stocks I could find. You can’t find any now, it is all sold out. Even if am very careful how I use it, at some stage it will end. So my 8x10 is a little bit dead, or dying. Will I have to turn down to 4x5—which is four times smaller—and then will that stop? It is not a step of my choosing to turn digital, but I will be forced to.

I love old master still lifes from Germany and Holland. With my Nature Morte series I used photography in a way to make paintings, a kind of obsessional stylistic exercise, which is now also making a book. When somebody looked at one of these images and thought I had photographed a painting, then my goal was partly achieved.

My images are pretty much achieved in the shooting. I might do a little work later and Marie Zacchi is the magician who does the post-production with me. She is more my printer, though, than a specialist of post-production. The result of my post-production is very close to my original photography and I use it just to help balance the images together, but there is no real intervention. I keep the light simple and the composition is done on the shoot. If I showed you my Polaroids, you would not see much difference to the final print.

It is very important for me to work this way. When I began there was no digital; I learned to make photographs that had to work at the shoot. I consider photography as a very simple gesture: taking a photograph is getting the life at the moment. Take your camera, turn on the light, take your photo.

I achieve my goal when I have people finding something strangely beautiful that they would not think so. I guess art is there to open people’s eyes and minds on things that they could not think could be that way. I want to make people look in a fresh way, to discover new worlds within things.