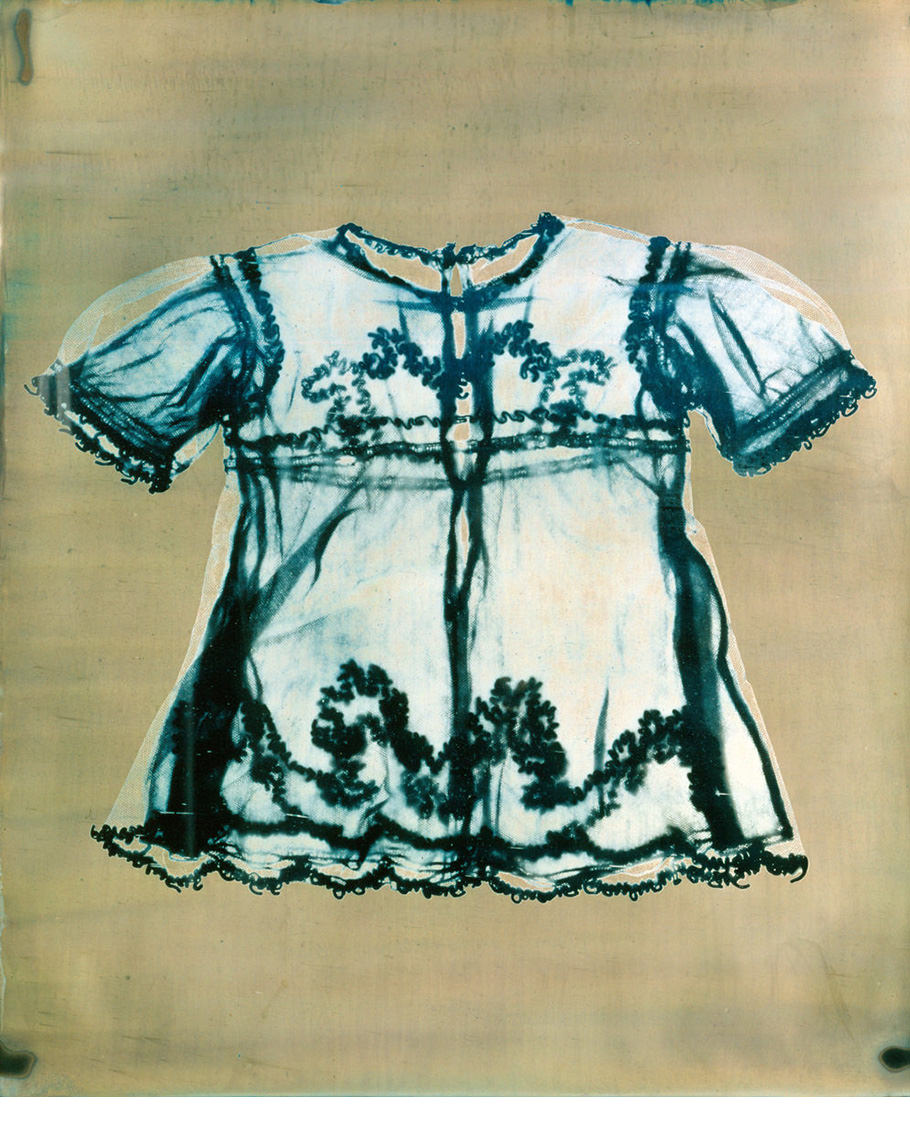 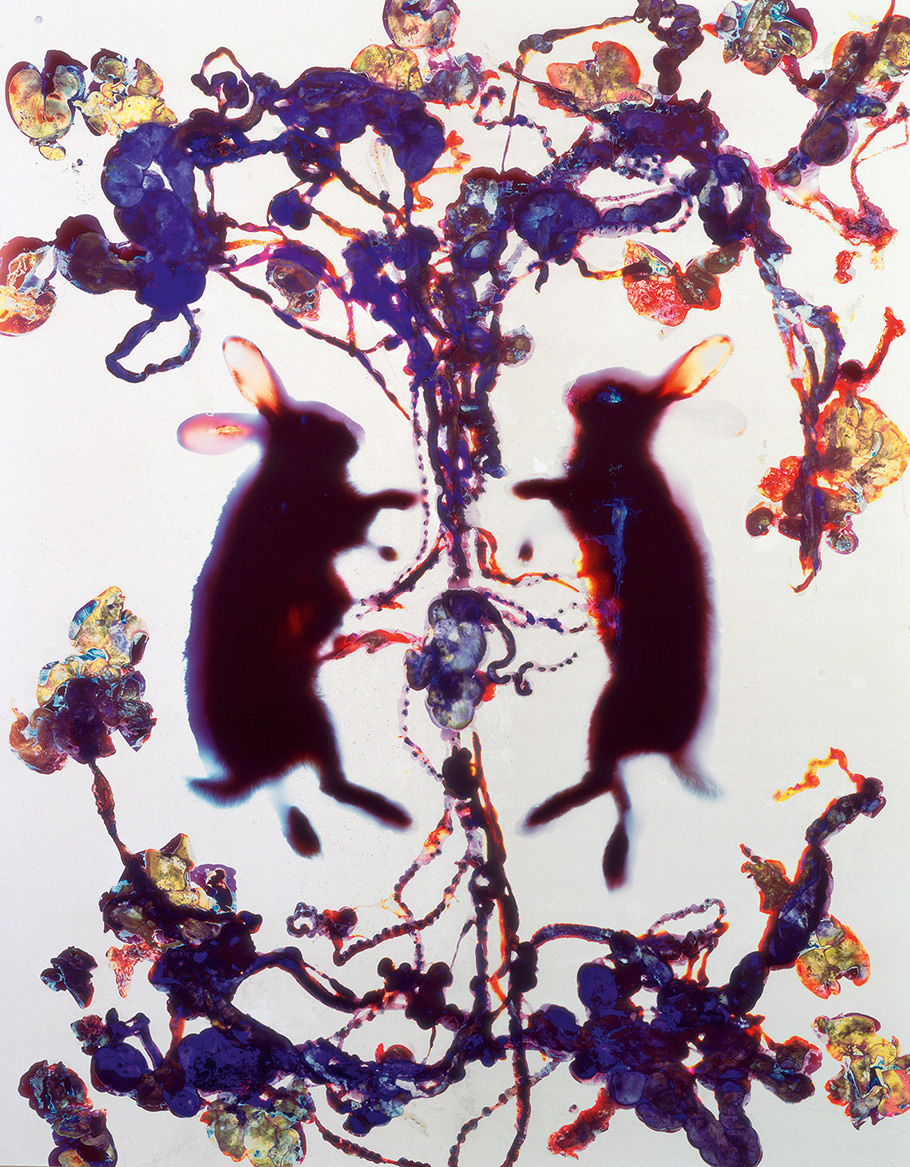 When I was young I think I looked at science to explain the world around me, and at some point in my early teenage years it failed to do that for me; and then the arts became a medium that addressed this essential question more than science. Photography became a bridge between those two worlds. One side of the bridge is very rooted in the mechanics of the process—physics, chemistry, optics—and there is another landing, the other side of the bridge, rooted in the world of image. Image as a language has a power that is primal.

Photography became ubiquitous soon after its invention. I don’t feel an allegiance to any photographic technique. My allegiance is to the idea of making an image that is compelling. The way I have tried to achieve that is through using techniques that are ones that bring freshness, have a “breath.” We have all seen billions of images produced in pretty much the same way. With that syntax of the photographic language there is an inherent boredom. The most interesting wildlife photograph taken this year and the most interesting fashion study and the most interesting picture from outer space—they all hold a language that is essentially similar. This is the language of light passing through a lens, and the manipulation and distortion inherent in that relationship. That is a fundamental unifying factor of all those images. It is one that I do not necessarily want to participate in.

Scale is important. Working with the photogram, I came to really value the honesty of the image, and the subject in the image being actual life-scale. I think that is felt when you look at the print. The image you see on the print is the same size as the actual baby that was used to make the image. I think it makes the experience of a viewer’s engagement with the work much more intimate than when something is printed at a different scale.

When I print something I attempt to return it to life-scale. I have printed larger, where I wanted to emphasize the metaphorical quality. I have done it a few times. I made some scans of butterfly chrysalises; the chrysalises are no more than half an inch long, and I enlarged them to about five feet long. The idea of that was to combine the metaphor of the chrysalis with human scale. This came out of an etching by William Blake, from his publication For the Sexes, where there is a small etching of a caterpillar eating an oak leaf and next to that is a chrysalis with the head of a human. The title of the work is ‘What Is Man?’ My attempt was a kind of visual update by taking a photographic record of a chrysalis and bringing it up to human scale. The images appear like strange sarcophagi. I think anyone who would sit with them for a while, or look at them within the context of other work I have done, would be able to put it together.

The work is made with specificity. I have very specific ideas and thoughts within the work.

I work a lot in a territory which I feel is not invisible, but on the edge of perception.

Frequently my work is describing a state between absence and presence.

I hope that when one engages with the work it brings one out of one’s normal state and into a situation where you are looking at something that perhaps you don’t understand, momentarily. In that there is a chance of tension for the viewer; what happens next I don’t know. But it is my goal to create something that is unfamiliar, through a photographic language that is unfamiliar—to create something that has qualities to draw you in. It may be a play of light, an idea of beauty, an incredible subtlety of tonality.