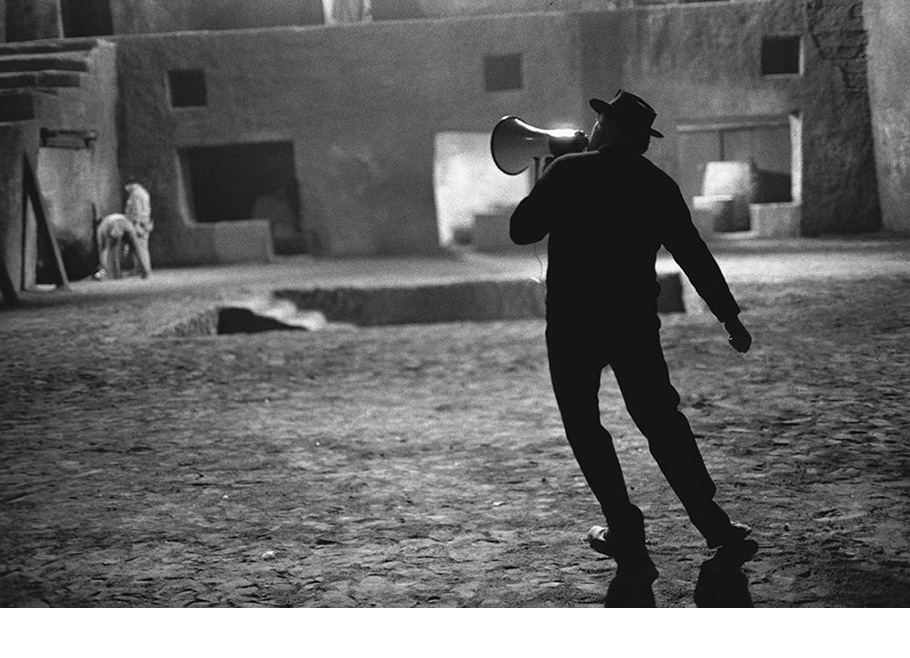 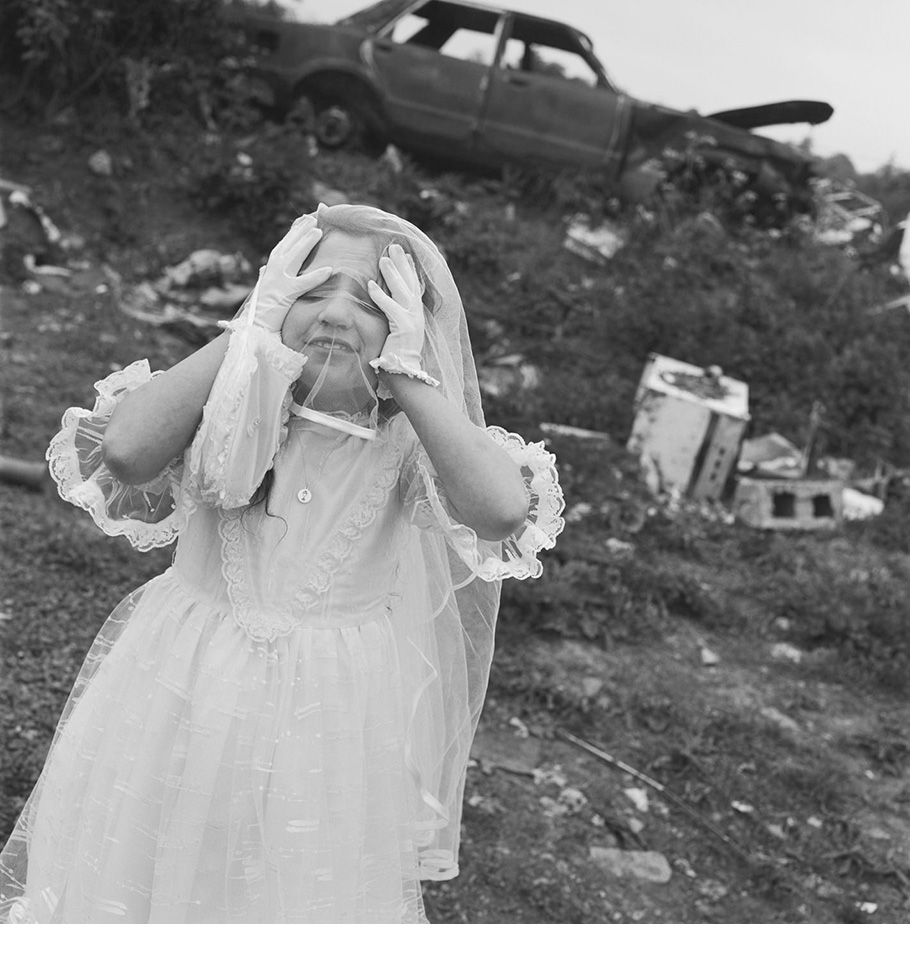 I’ve done photography my whole working life. It is what I do. I used to like it a lot but it has changed a lot.

I like the idea of being able to capture a moment in time, but all that has changed now with people being able to Photoshop images so much. You don’t know what is real any more and what isn’t. But I am an analog photographer and it is about capturing the moment of reality. It hasn’t changed for me: I shoot film and I will continue to shoot film. I think it is more beautiful. It is the reason I became a photographer. I am not an illustrator; a lot of the digital, Photoshopped photography is what I would call illustration, not photography. With that kind of work the post-production guy is probably the most important guy in the process.

My big thing was to use magazine assignments almost as grants. But it is harder now to make things happen as they are so interested in celebrity, not documentary work. The climate has changed for doing serious stories. The control advertising has on the magazine medium is more, and editorial no longer want to give the assignments they used to. Now photography is very seldom used to record truth in the magazines, it is used more as decoration. The future of documentary photography is not in a healthy state.

I just finished doing this project on the Prom, using the 20x24 camera. Having done a book on twins with this camera, I then wanted to find another project where I could really use it right. I love that camera. Unfortunately they stopped making the black- and-white film. I love the ways the prints look—they are beautiful objects, incredible tonality and detail.

You have to really finalize your decisions when using it. Not only do you have a limited amount of time to work with people, but the film is incredibly expensive. You don’t have the chance to do it this way and that way. I try to shoot four frames, have a series and something you can exhibit. You have to really be in control of your lighting—you are making and taking a picture at the same time. People are amazed by the camera. It is the opposite of digital photography. You are making the decisions all upfront and you can’t just go for it in post-production.

My main influences come from photography and film. I have done a lot of work on film sets. Fellini I adore; if I was going to say just one name as an influence or inspiration, it would probably be him. He presented an amazing world and an amazing imagination, but all based in neorealism. He’s a realist.

I choose things because they have a chance of being visual. The choice is not based on words; it is based on the visual. Sometimes I have worked with writers, and it can be very helpful. But for me a picture has to stand on its own. If it needs text it is not truly visual. For me it is all about the single image.

With celebrity images they often work just because it is a famous face, and it is nothing more. I want to do more. The thing with making a celebrity image is to get beyond the celebrity.

I was lucky with the picture I took of Fellini from behind. I followed him around that day on the set. He has a bullhorn and seems to be almost dancing, like a character in one of his films.

Irony is in my work. You are conscious of what you are looking at and why, it’s in your way of looking. Then you learn how to express it as you become an experienced photographer.

There’s an evolution over the years. There are certain things you are interested in, certain themes, and they manifest themselves in your projects. Things carry through. I would love to do more work on the circus, maybe in Russia or China. And I have always wanted to photograph the gypsy camps in Ireland.

Photography has a lesser role today, less opportunity to make a difference, and there is less investment in making the real human-interest stories. Magazines like Life and Look, they are not there. I am lucky, I think, that I got to do some of the work the way I did. Lucky I just did the Prom project before the slowdown. Let’s hope somehow good comes out of that.

If you do great pictures it is fine art, no matter what. The galleries manipulate things, the market. If you deliberately set out to be an artist, that is the wrong way to think as a photographer. The work should be great, and that is all that is important. If people want it, and want it to put on their walls, that’s great too.